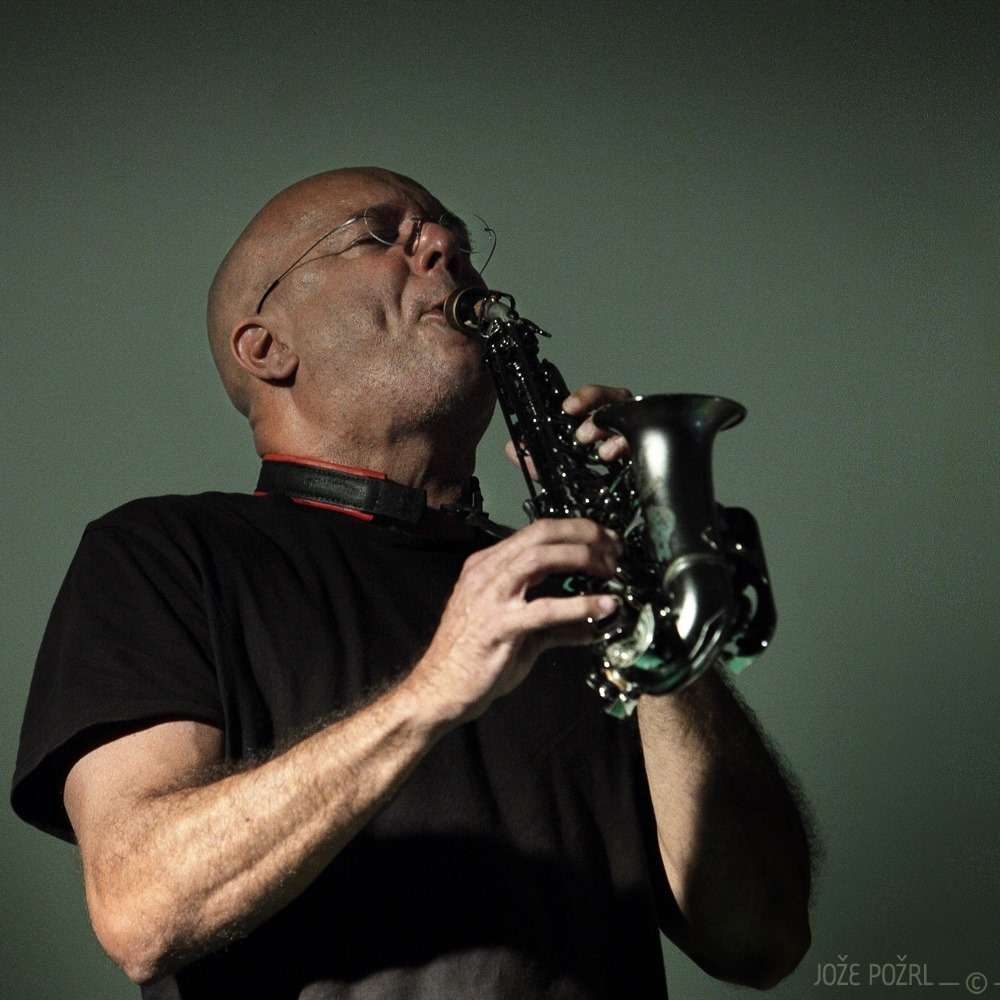 The Sertão for Alípio is the profound roots of his poetic imagination, it is the free spread-spectrum of the creative human cultural forces inside nature’s womb.

Alípio initiated his musical studies first at home with his father, then at the Music School of Brasília (EMB).

Based in Rapolano Terme (Siena), he collaborates with the Music Studies program at the Siena Art Institute, and as a lecturer at the Master in Sonic Arts / University of Rome 2 Tor Vergata.

In his dissertation he analyzes several unexplored topics related to the relationship between composition and improvisation. He examined the question of freedom in music from the perspective of Hannah Arendt’s theory of free action.

He moved in 1997 to Portugal where he was awarded scholarships by the Cultural Institute of Macao and the Ministry of Culture of Brazil (Bolsa Virtuose) to research in the areas of music and literature at the University of Évora, with a special focus on the Chinese and the Arabic poetics.

Alípio pays special attention to the relationship among musicology-ethnomusicology, literature, philosophy of improvisation, science, and aesthetics of music.

His poems were published by Editions Jean-Fabien G. Phinera (Paris), and in many poetry journals and literary magazines.

He has collaborated, performed and recorded with several artists, orchestras and ensembles. 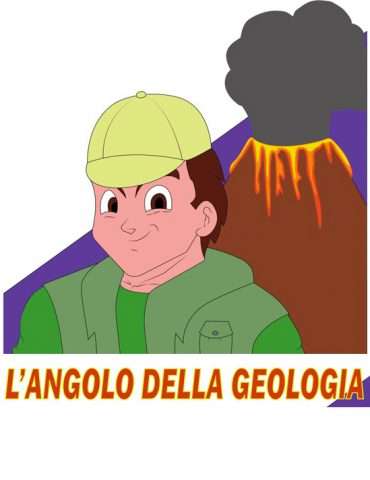 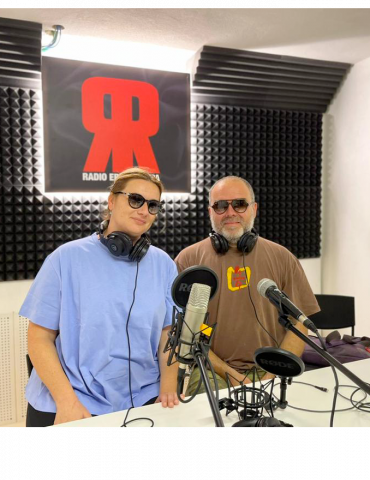 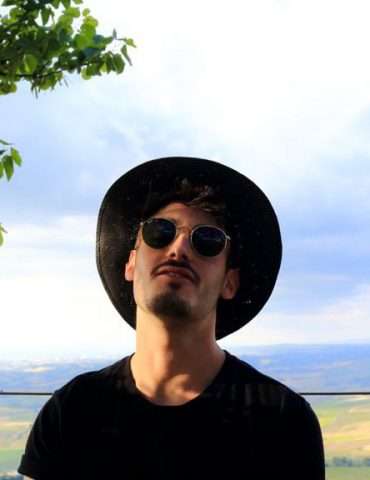